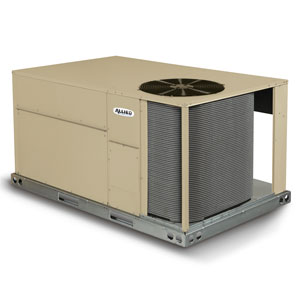 Z-Series packaged rooftop units are built to be as solid as they are affordable. Available in sizes ranging from 3 to 12.5 tons, all with a popular footprint configuration, Z-Series units are ready for immediate installation.

Why the Z-Series stands out